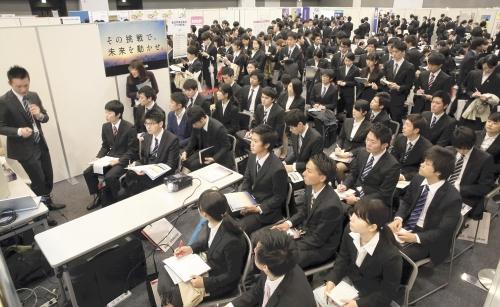 When it comes to Japanese job hunting, is it better to fit in or stand out? Hard to say.

Different from a hunting job, which is a little more physical than I’d like. END_OF_DOCUMENT_TOKEN_TO_BE_REPLACED 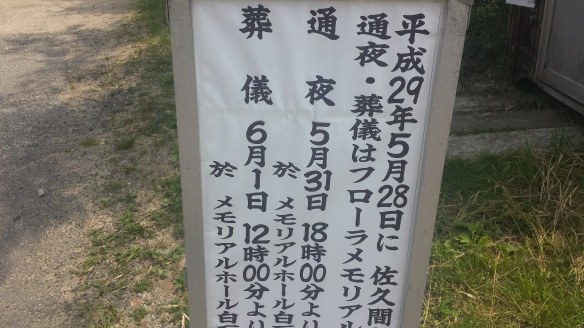 It’s been a tough week. END_OF_DOCUMENT_TOKEN_TO_BE_REPLACED 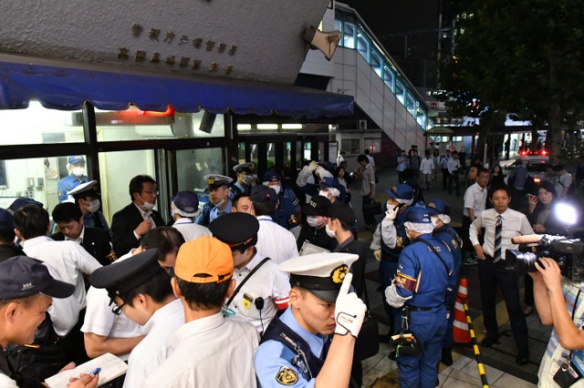 Sometimes you find yourself stuck between a rock and a yankii. END_OF_DOCUMENT_TOKEN_TO_BE_REPLACED 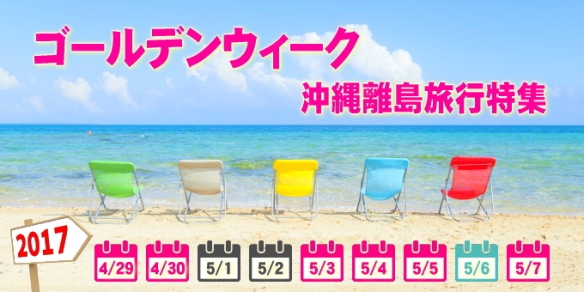 God I want to go to Okinawa. Maybe next year.

More than any other place I’ve ever lived, I think Japan is obsessed with holidays.
END_OF_DOCUMENT_TOKEN_TO_BE_REPLACED 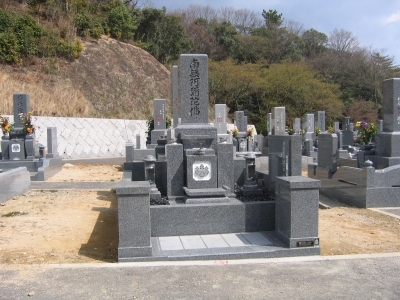 Every grave in Japan is a family’s grave. There are no individuals existing on their own islands.

Dark, but that’s the kind of place Japan can be sometimes. END_OF_DOCUMENT_TOKEN_TO_BE_REPLACED 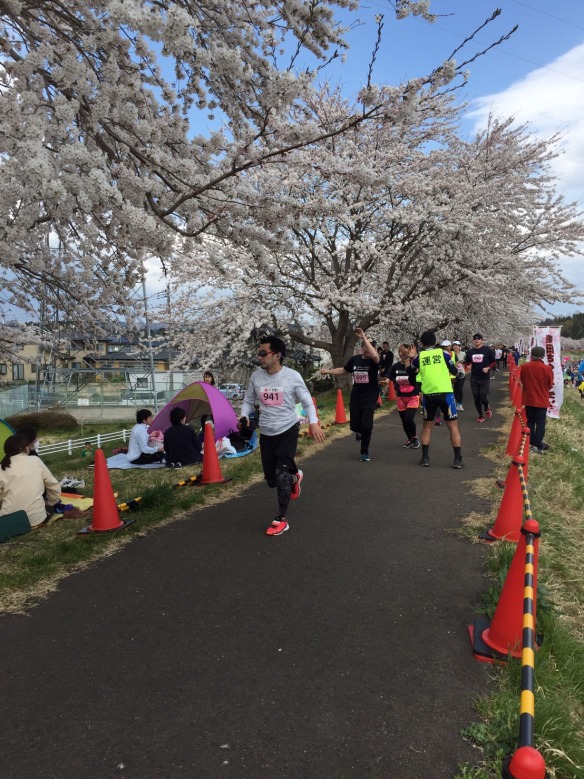 Just high-fived the 運営 guy and my hand conveniently covers my face.

Last weekend was the Shibata Sakura Half-Marathon. Also the Boston Marathon? But who even watches that one? END_OF_DOCUMENT_TOKEN_TO_BE_REPLACED 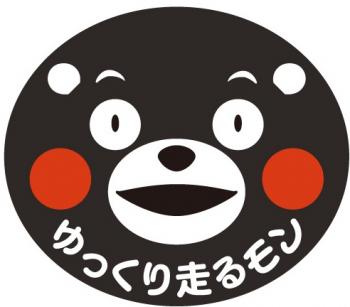 The one way to prevent rear-end collisions in Japan: Stick a “Baby on Board” sticker on the back of your car.

Hey. Get your mind out of the gutter! This is about cars. END_OF_DOCUMENT_TOKEN_TO_BE_REPLACED

The earthquake and following tsunami that occurred on March 3rd, 2011 claimed the lives of almost 16,000 people. An additional 2500 are still missing today.

While the world watched the nuclear disaster unfold in neighboring Fukushima, the majority of the damage and death happened in Miyagi prefecture. So much washed away and pulled into the sea.

We tend to think about events most on their anniversaries. Certainly, an anniversary helps with context. In early March in Miyagi, there’s a cold wind blowing around the last remains of a winter snow. The week that many people had to go without food, heat, plumbing, and electricity happened not in the warmth of summer.

After the date comes and goes, most everyone puts the event behind them. The news on the TV changes. The moment of silence is just that.

The people here, though, have a harder time forgetting. They lost something tangible.

They drive past an elementary school where students holed up against the forces of nature. A number of children died. Nobody knew what to do with the ruined building, and so it sits, a landmark some see on their commute to work.

A barren patch of land sits next to a river. A house was once here. More than twenty years of trying to make this place into their dream home. Childhood memories of playing next to the water and then coming in to have dinner and reluctantly practice the piano. Visiting the neighbors house to help take care of them and their cats. The street is now empty, the kind elderly couple gone.

Even cleaned up, there is little point coming back to these places. Communities that formed here splintered. A bustling block might only have a single house left, a family too tied to location, hoping that their anchoring might pull others back.

And yet, there are moments of levity in relation to all this.

“No, I’m actually her daughter’s husband. But we all live together now. The tsunami washed us all the way from the coast to here.” Everyone laughs. I’ve heard the joke before. For some reason, it’s always effective.

People can laugh about it. Some wounds are healing over. 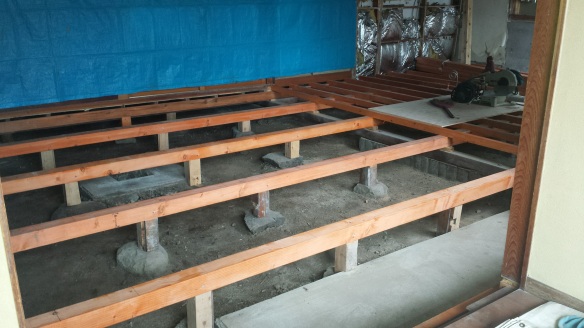 Apparently old Japanese houses are often built like this, with wooden posts on top of rocks. But that all changed when concrete came around.

There will always be something that changes. END_OF_DOCUMENT_TOKEN_TO_BE_REPLACED 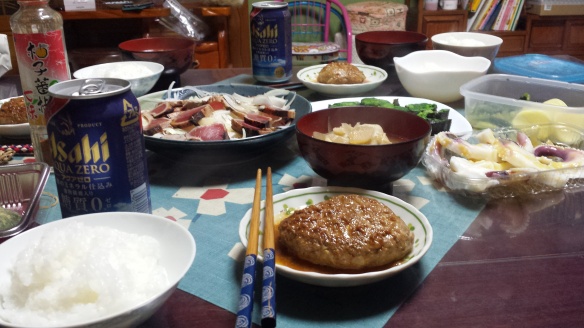 And it feels good. END_OF_DOCUMENT_TOKEN_TO_BE_REPLACED